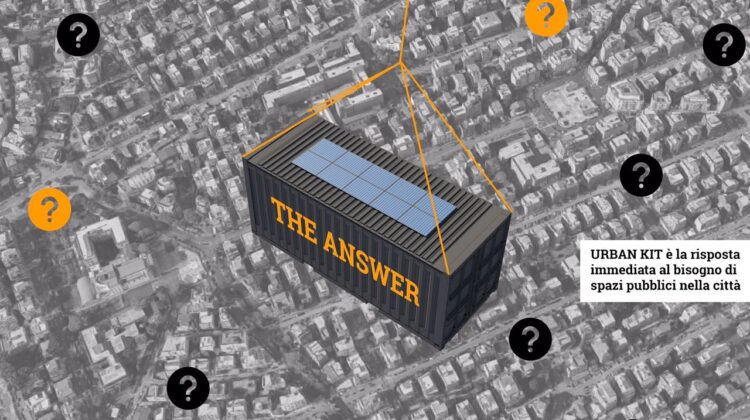 Urban Kit Invasion is a project that was born in the wake of tactical urban planning, the one that sees temporariness not in its negative meaning but as a paradigmatic sign of our times.

It also touches on the issue of social commitment as it proposes to equip cities with a kit of special containers that can be moved and assembled like a lego to create small public spaces equipped where the urban void asks us to be urgently rethought pending of a permanent solution.

We started from the analysis of similar experiences made abroad in the residential and commercial fields and we have adapted them to the Italian situation where there is a need to create low-cost meeting spaces in the suburbs. We also discovered along the way that this project is, in its small way, a universal system applicable everywhere.

Urban Kit Invasion is a public space organization system that is also based on the concept of circular economy and sustainability as it is made with recycled containers and construction materials.

UKI is off-grid thanks to the integration of photovoltaic panels for lighting, a wifi charging service. 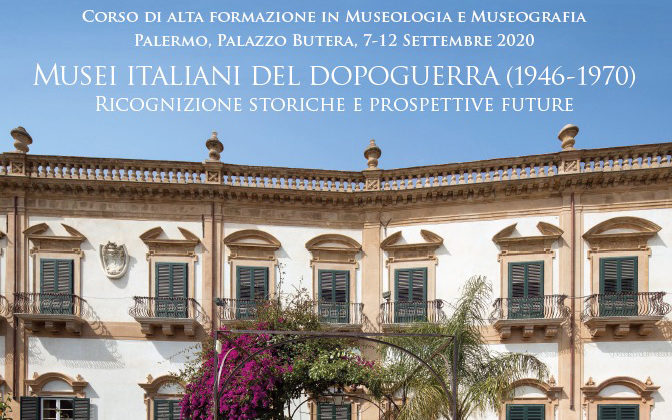 On September 11th 2020, Waferstudio’s Dr. Paolo Monesi will talk about the restoration of the Museum of Santa Maria Abbey in Cerrate (Italy)

END_OF_DOCUMENT_TOKEN_TO_BE_REPLACED 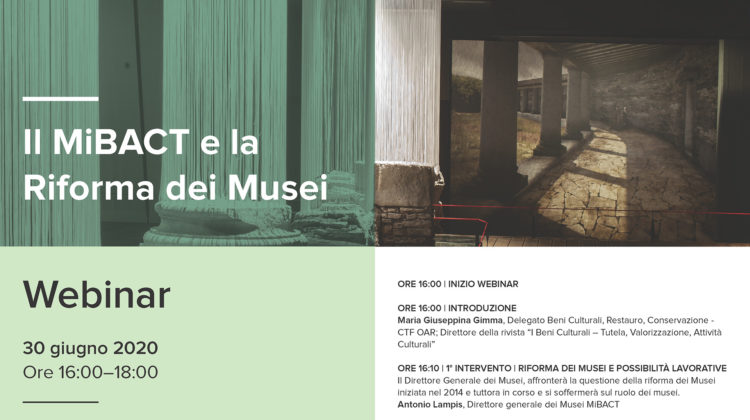 Heads up! On June 30th Waferstudio’s Paolo Monesi will join some of our esteemed colleagues to offer a webinar on monuments, restoration and musea.

END_OF_DOCUMENT_TOKEN_TO_BE_REPLACED 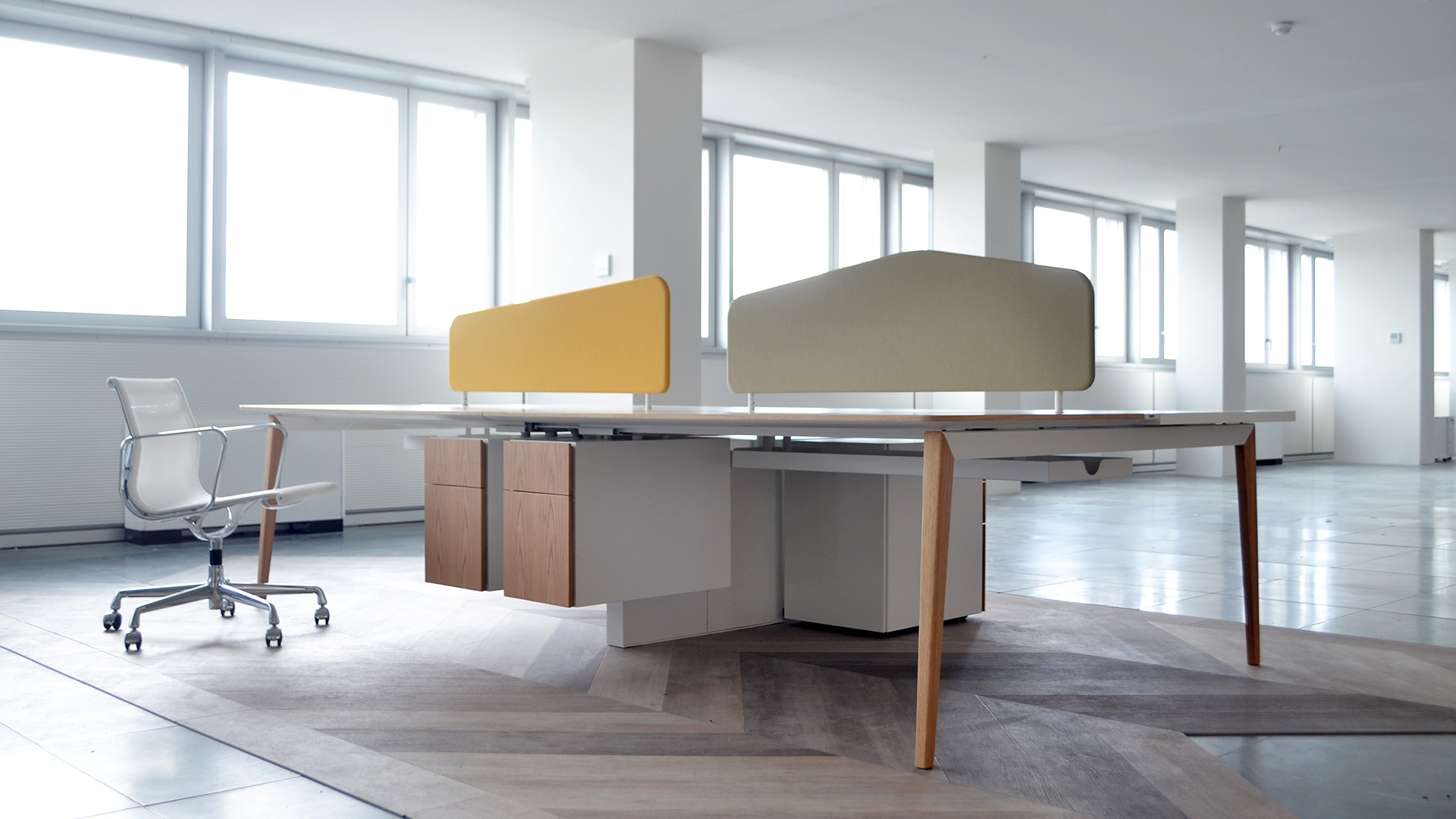 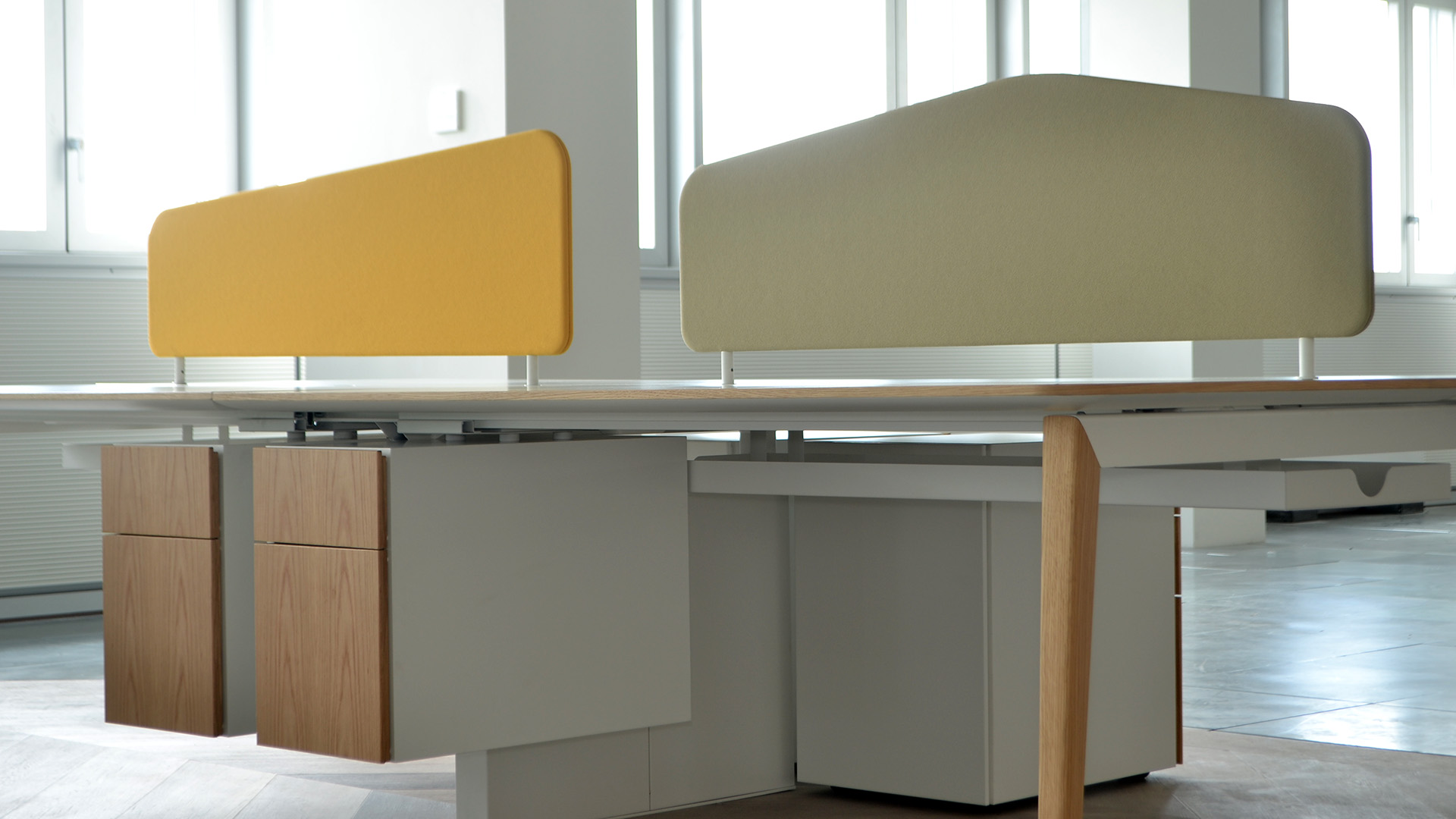 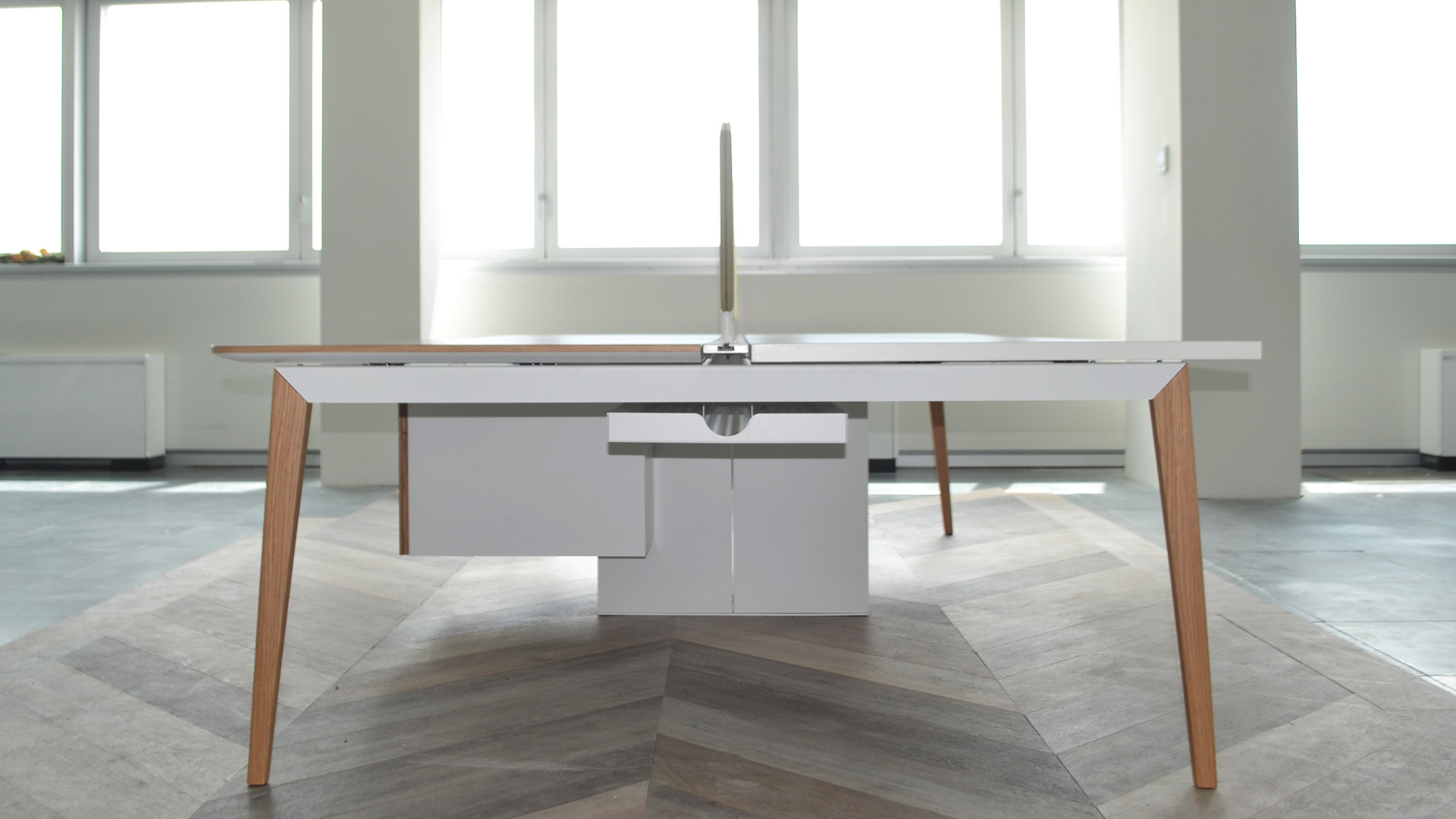 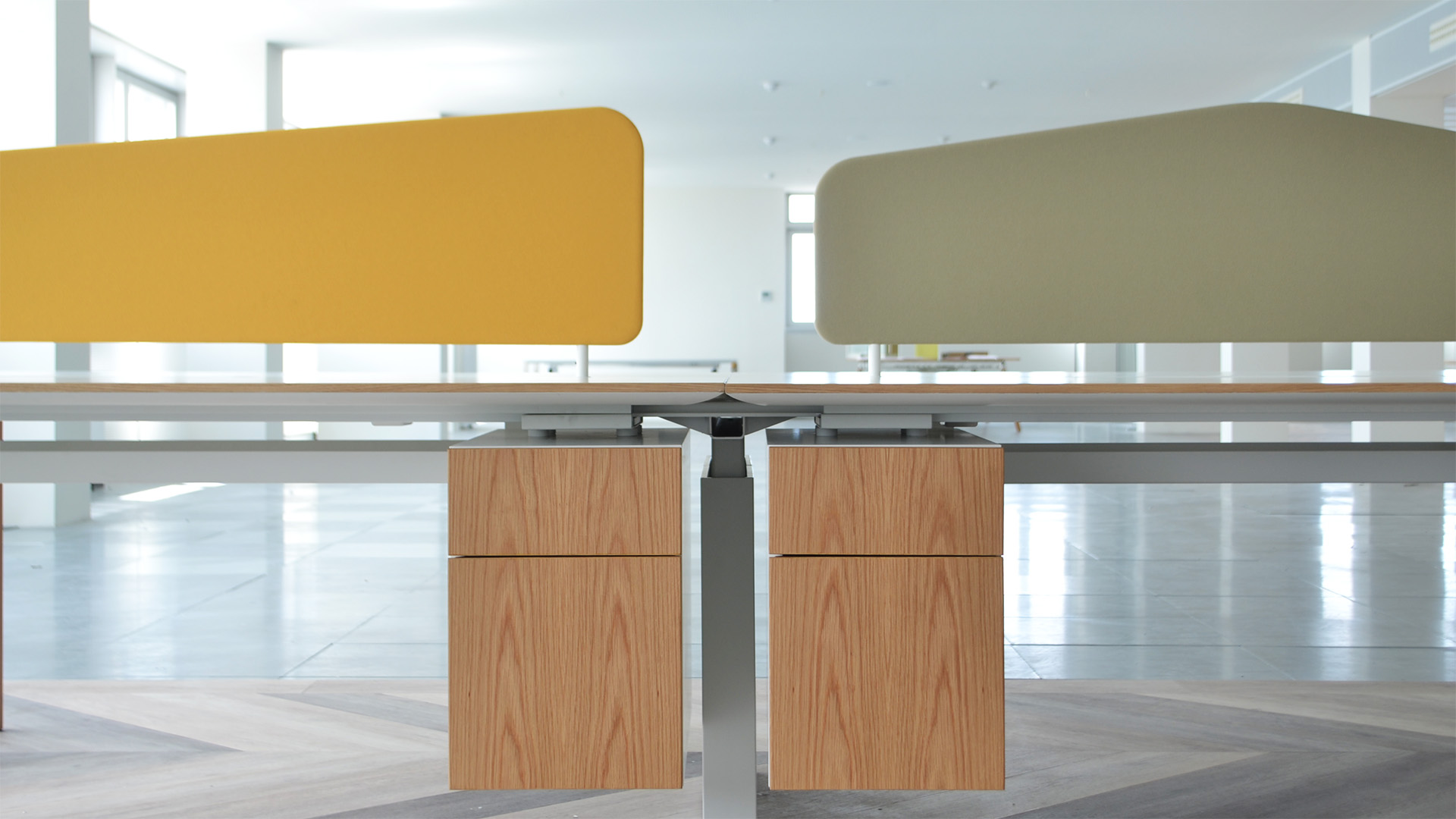 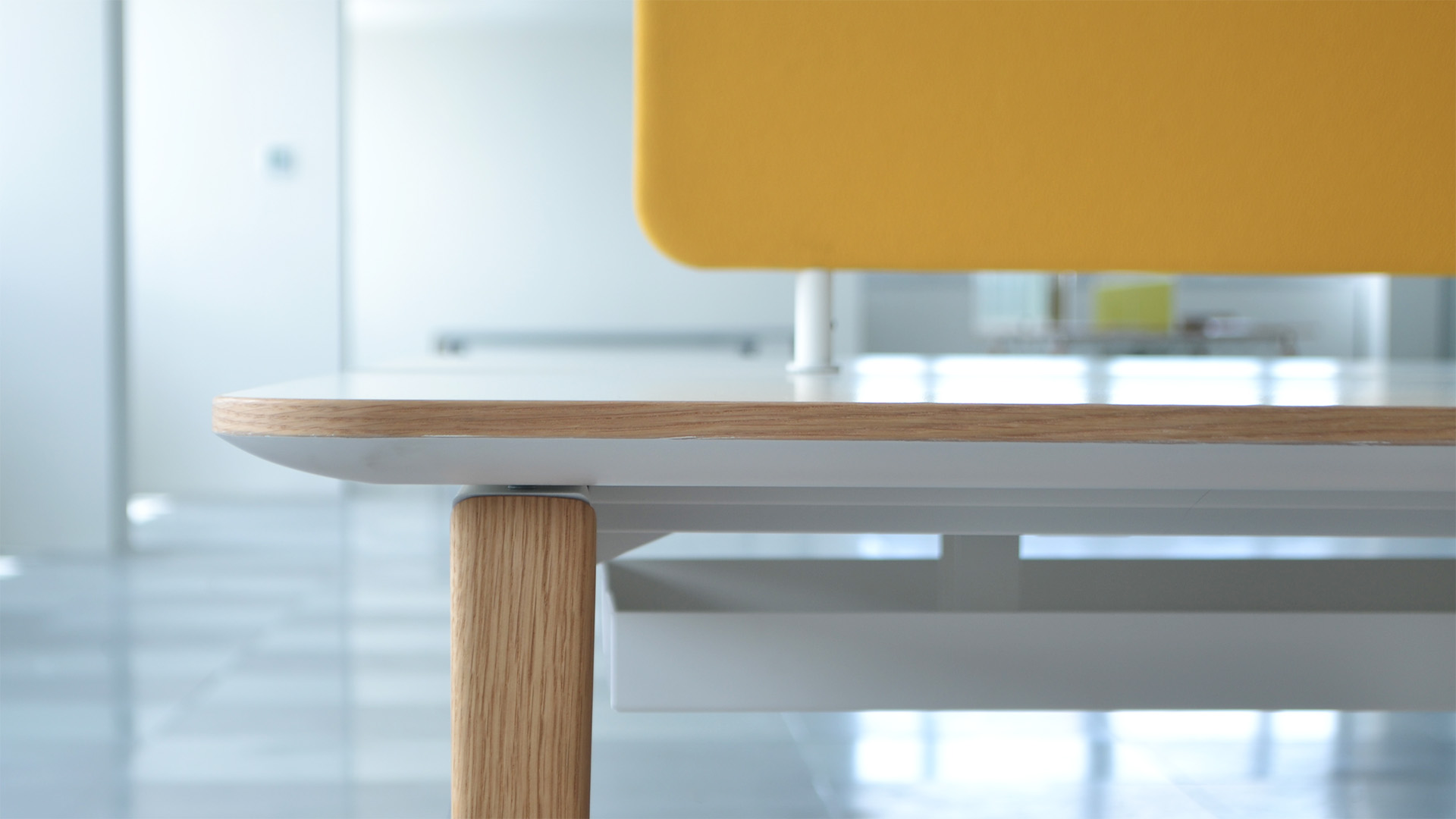 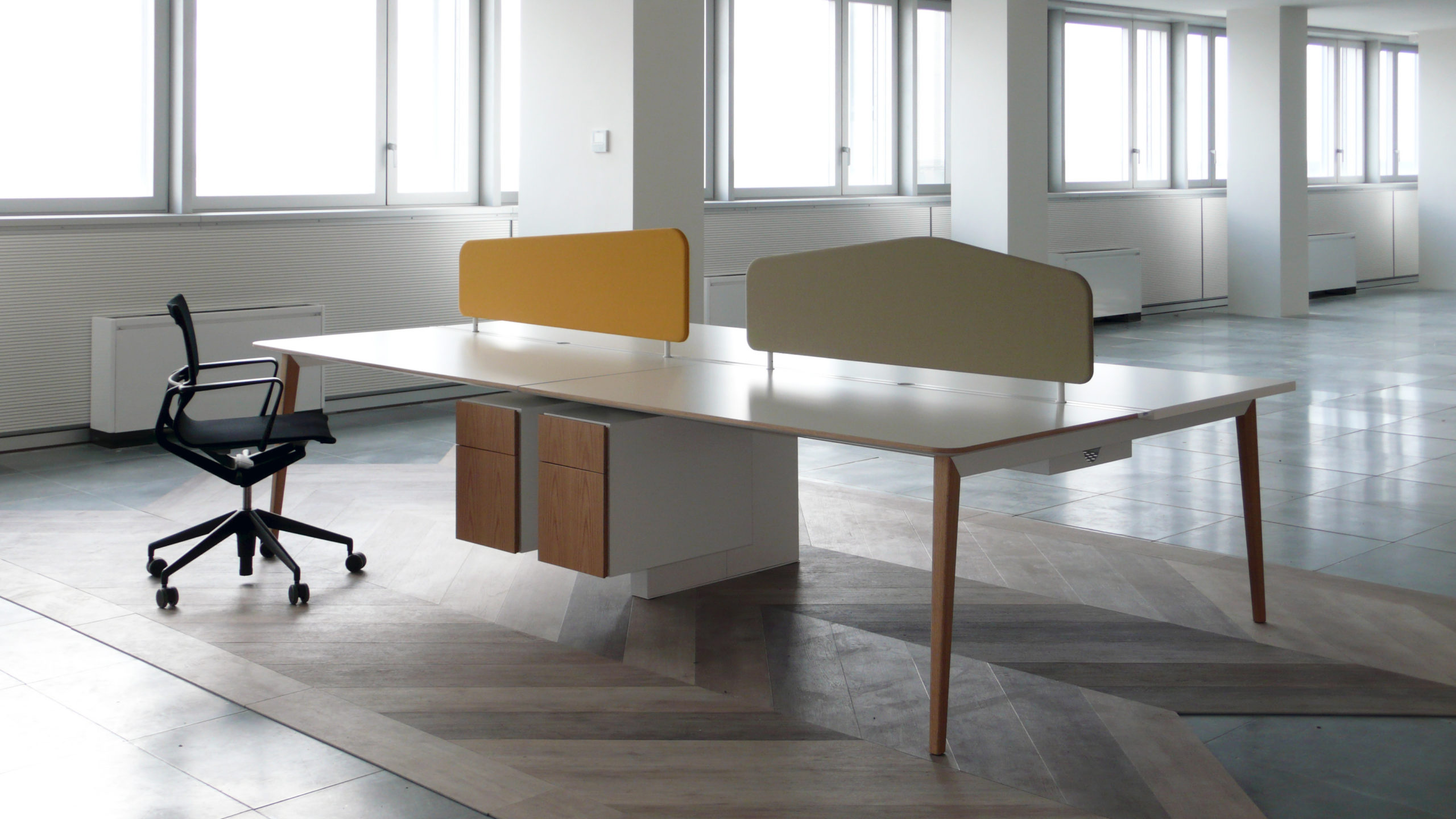 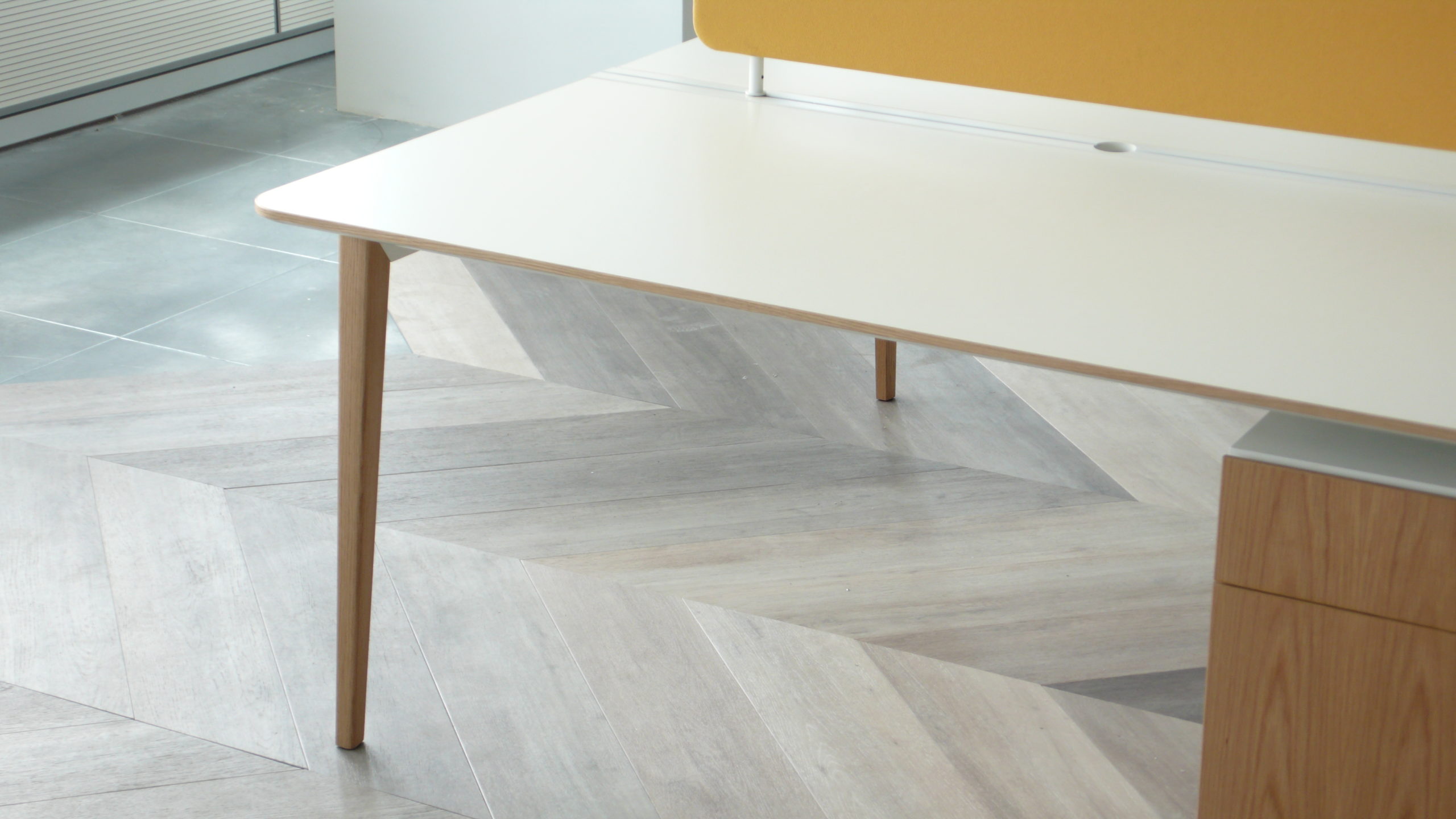 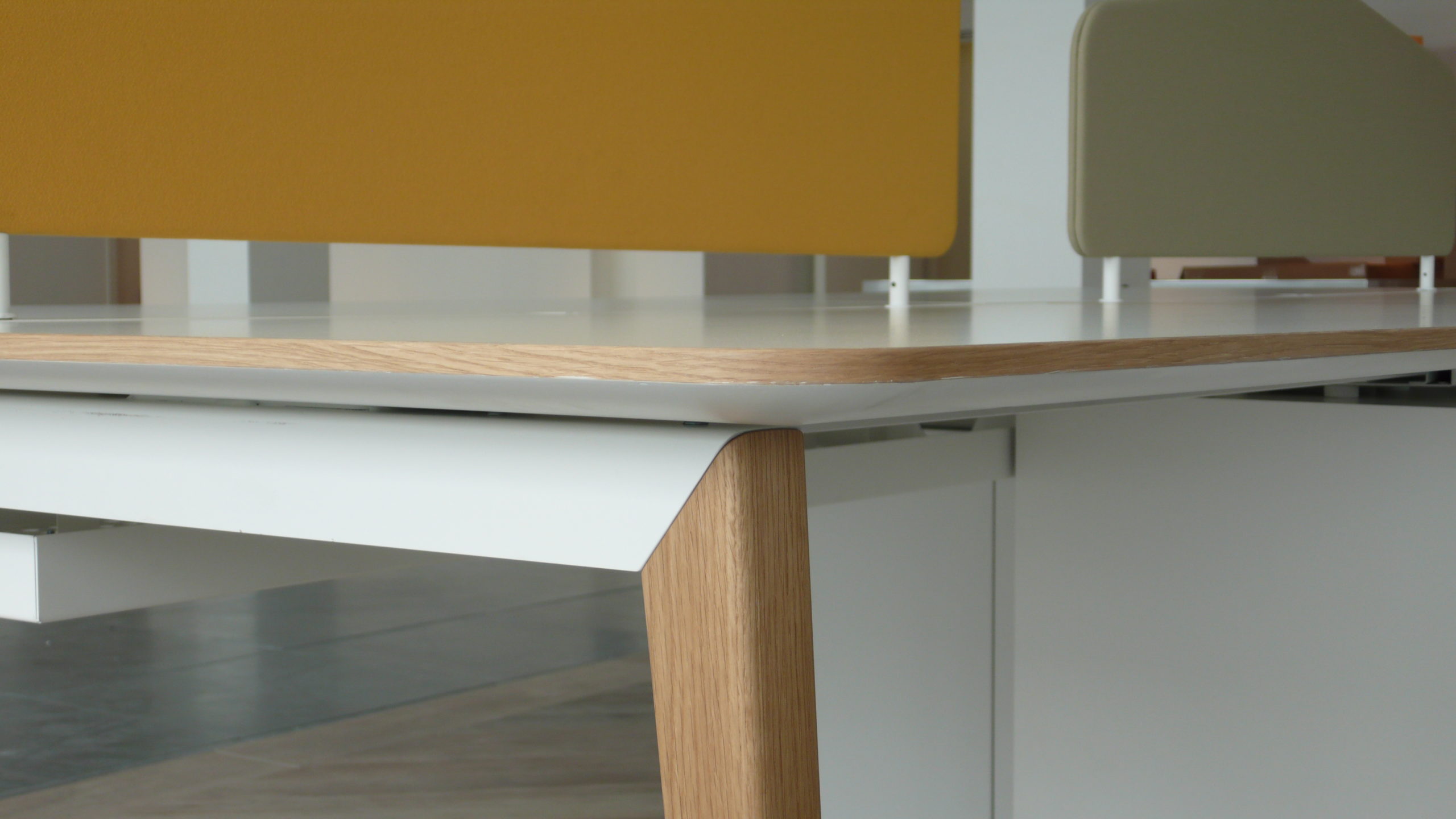 Waferstudio is developing an office bench together with UNIFOR. It features slender, tapered, wooden legs and asymmetrical dividing screens that create a vibrant landscape in the common spaces, typical of contemporary workplaces.

END_OF_DOCUMENT_TOKEN_TO_BE_REPLACED 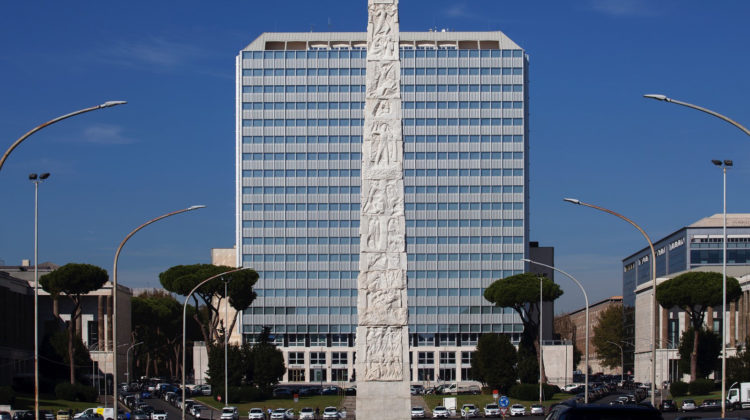 We are proud to announce that Waferstudio has won the tender for the architectural design of the new Italian offices of HDI! The offices will be located in the modern EUR neighborhood in Rome, in the fascinating Palazzo Italia.

END_OF_DOCUMENT_TOKEN_TO_BE_REPLACED 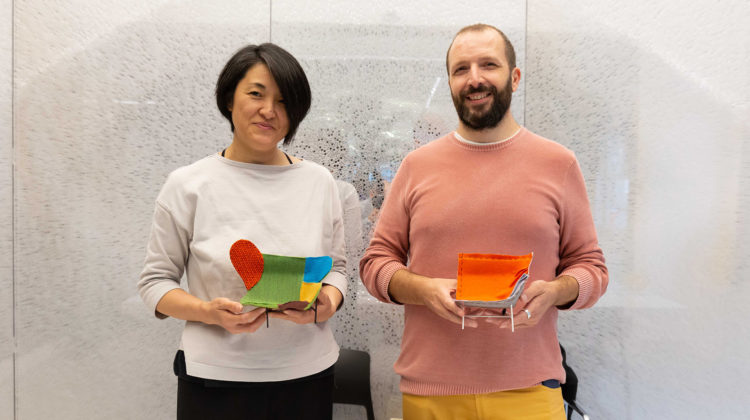 We are proud to announce that Waferstudio has won the special prize of the jury at the Rome edition of the workshop From fiber to product: The exciting journey of a textile, organized by Moroso